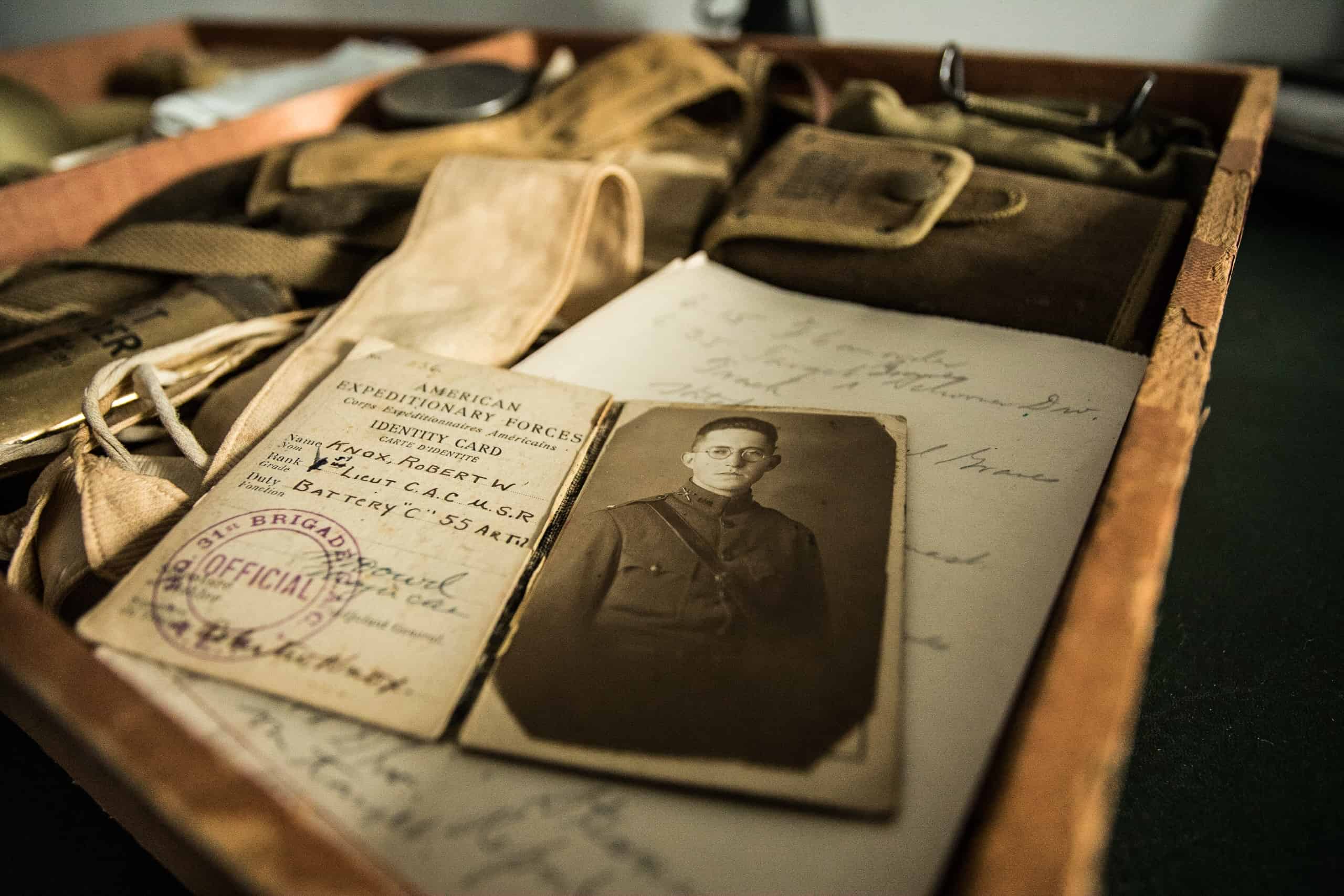 History of Mary Queen of Apostles

Originally known as St. Mary Parish in Sand Lake, it began with the early settlers of this area in the 1860’s.  They were affiliated with others of common faith from St. Mary in Grand Rapids, St. Patrick in Parnell, St. Mary in Carson City, and, as their mother church, St. Mary in Big Rapids.

Before the first church was built, Mass and other services were held in homes of the families.  The priest would come by train from Big Rapids about once a month.  He would stay at the home of one of the parishioners, hold Mass, and return by train on Monday morning.

A schoolhouse was converted into the first church and used until 1923 when a basement was built and used for religious services on the property purchased in 1917.  Also, in 1923, Father Sebastian VanGessel, who previously served the parish from Big Rapids, became the first pastor.  When the first Mass was celebrated in the new church on August 6, 1933, there were 45 families registered at that time.

During the pastorate of Father Edward A. Hankiewicz, in order not to be confused with many other parishes in the Diocese of Grand Rapids with the same name, St. Mary Parish in Sand Lake was officially changed to Mary Queen of Apostles Parish.  Furthermore, this name change is for the honor of the Mother of God who remained in the Upper Room with the Apostles in Prayers, offered them a mother’s presence, and with them received the fullness of the Holy Spirit (cf. Acts 1: 12-14 and 2:1-4).

Mary Queen of Apostles parishioners continue to live out their faith in the community through service, outreach and fellowship. Check out our events page to find opportunities happening soon!