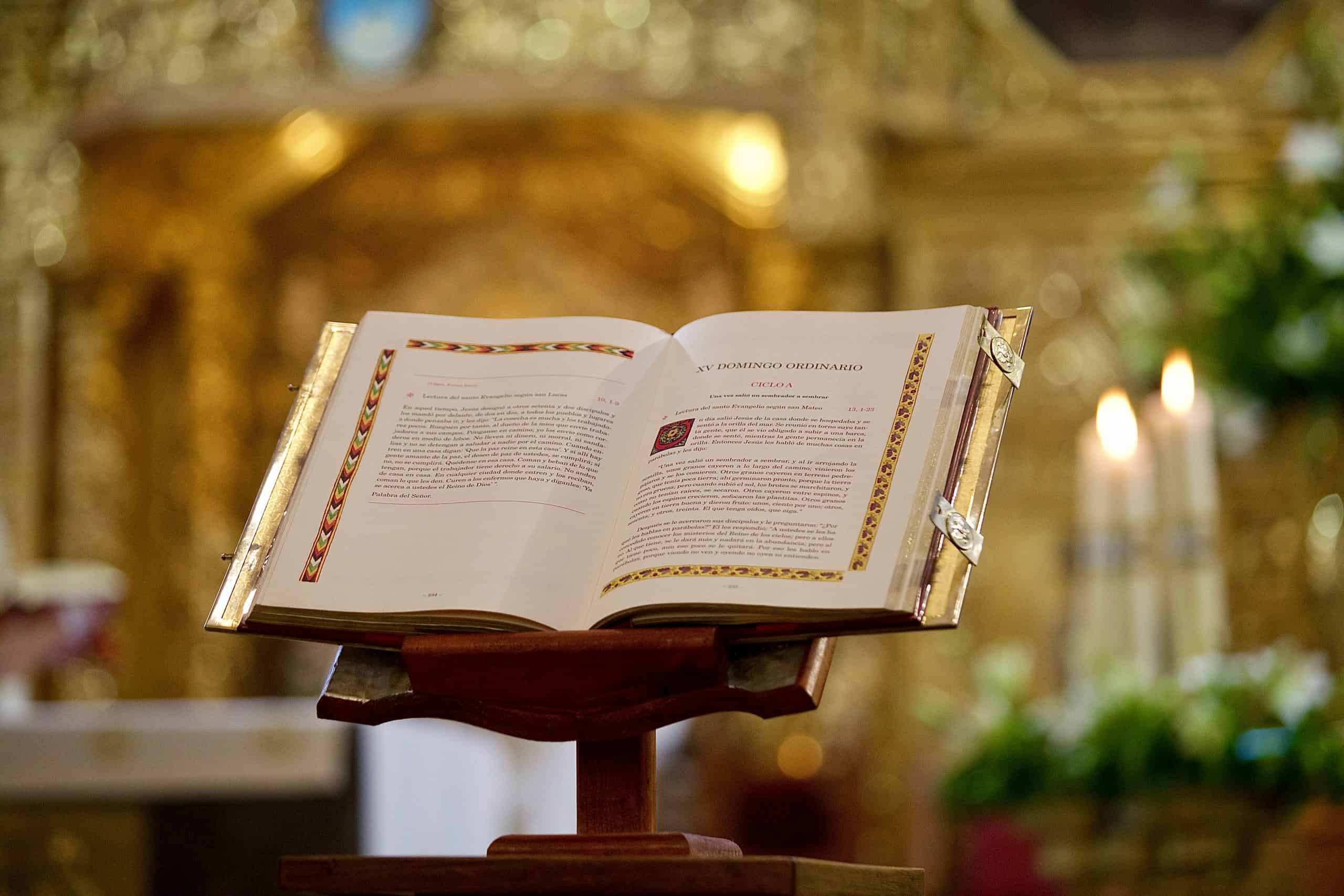 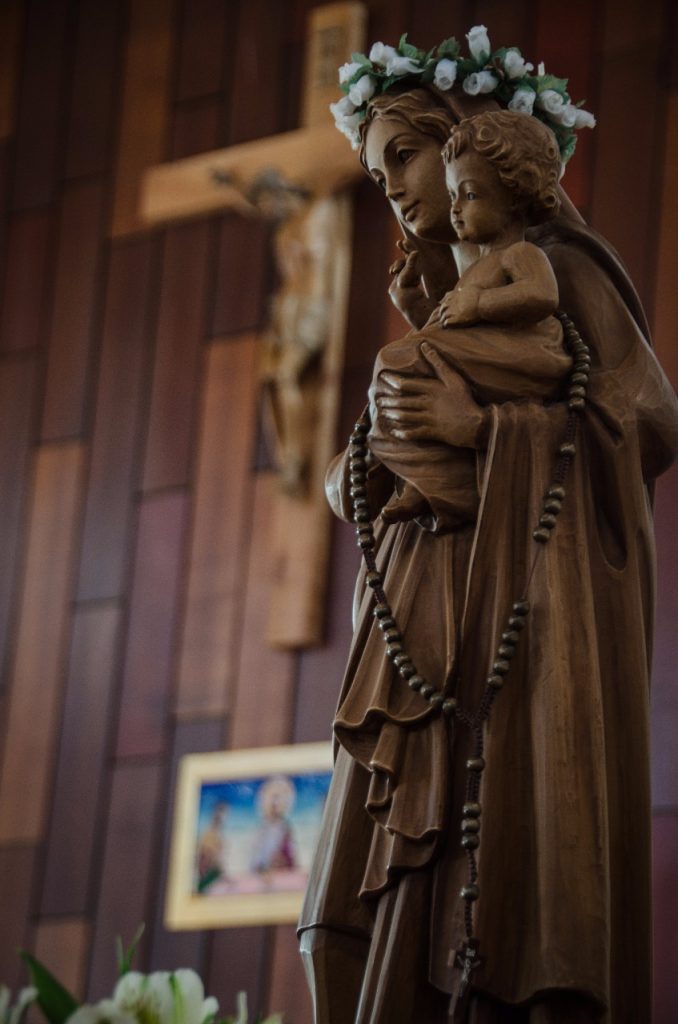 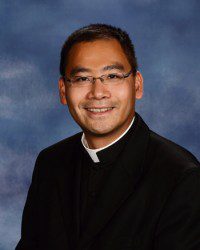 In our love and devotion to Mary, the Mother of Our Redeemer, we often install statues, icons, or images of her in our church, homes, and places that are important to our lives. Next time you venerate the Blessed Virgin, I encourage all of you to look at the pedestal of the statue. So often, artists depict the one foot of Mary which stood on the head of the serpent. The serpent represents the evil. With Mary completely controlled the move of the serpent. the artist would like to convey a very strong message that we found in the Holy Scriptures on the Solemnity of the Immaculate Conception. Furthermore, this celebration directs our minds and hearts to follow the example of Mary in this Advent.

In our First Reading, after our first parents disobeyed the Lord and “had eaten of the tree” (Gen 3:9) God confronted them and toward the serpent, this was the pronouncement of God: “I put enmity between you and the woman, and between your offspring and hers; he will strike at your head, while you strike at his heel” (Gn 3:15). Christian tradition has seen in this passage, however, more than unending hostility between serpents and human beings. The snake was identified with the devil (Wis 2:24; Jn 8:44; Rev 12:9; 20:2), whose eventual defeat seemed implied in the verse. Furthermore, the passage was understood as the first promise of a redeemer for fallen humankind, the protoevangelium. St. Irenaeus of Lyons (ca. A.D. 130–200), in his Against Heresies 5.21.1, followed by several other Fathers of the Church, interpreted the verse as referring to Christ, and cited Gal 3:19  and 4:4 to support the reference.  Another interpretive translation is ipsa, “she,” and is reflected in Jerome’s Vulgate. “She” was thought to refer to Mary, the mother of the Messiah. In Christian art, Mary is sometimes depicted with her foot on the head of the serpent because of the child in her womb, “the Son of God was revealed to destroy the works of the devil” (1Jn 3:8).

The Church’s proclamation that Mary, from the first moment of conception, is free from the stain of original sin is an acknowledgement that God prepared Mary for her unique role in God’s plan of redemption,  Let us borrow an expression from St. Paul in the Second Reading to explain this dogma: Just like “in love he destined us for adoption to himself through Jesus Christ, in accord with the favor of his will, for the praise of the glory of his grace that he granted us in the beloved;” Mary was destined by God in such a way that “the child to be born” from her “will be called holy, the Son of God” (Lk 1:35). All of us through Holy Baptism received the forgiveness of sin, including original sin whereas Mary by virtue of preparing her to be the Mother of our Savior, God preserved her from the stain of original sin. How beautiful and powerful in the way God destined things!

During this Advent, we are called to prepare a place in our hearts for the coming of our Lord. Or we are called to be like that of Mary as the Gospel of Luke recorded, “Behold, I am the handmaid of the Lord. May it be done to me according to your word” (Lk1:38). Mary says Yes to God with all her heart. Or Mary cooperates with the grace of God fully and thus in her womb dwelt the Savior of the World. You and I are called to repentance during this Advent. We are called to turn away from the rebellion towards obedience to God. Open to the grace of God, especially the grace we receive in the Sacrament of Confession, to destroy the darkness of sin in us and fill our soul with light to welcome Christ in us. Just like Mary was open to God’s grace and thus capable of putting the serpent in its place by her heel, so we who imitate her example will be capable of putting in its place sinful pride!

Mary, who was conceived without original sin, intercede for the Christian people during this Advent. Amen.